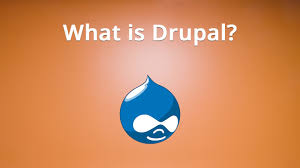 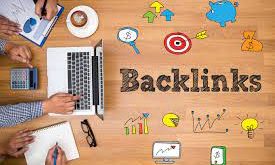 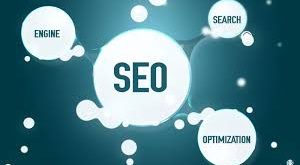 Drupal offers a very rich palette of modules that allow you to add functionality to the website (forums, forms, blogs, editors, calendar, surveys …) as well as a large number of “display templates” – themes – for the display of content in the public part of the site intended for the Internet user.

Drupal benefits from the support of a global community of users and developers, in particular French-speaking, because Drupal was originally developed in Belgium.

The name Drupal probably comes from the name of its creator ( Dr ies B u yt a ert, Belgian citizen).

Furthermore, and this is sure, Drupal pronounced in English (drupêl) corresponds to the Dutch / Flemish word “druppel” which means “drop”. This is the reason why the Drupal logo represents the head of a character in the shape of a drop of water.

You may already be accustomed to other CMS such as, Joomla.

None of that with Drupal …

And that makes things less easy to grasp at first, but it is – in fact – fairly easy to understand if you follow it well.

For these types of content, it is possible to organize the fields or to create others.

In addition, Drupal allows you to create as many types of content as desired with as many input fields as necessary.

An object “manipulated” by Drupal is a node (or node) determined by its node number (or ID) which corresponds to its registration number in the tables of the database.

To be clear; by default, the notion of content tree does not exist with Drupal, and to put it simply, the content of a site with Drupal is ultimately only a “good big pile of nodes”

Thus our previous node / 36 “The description sheet” does not know (as in other CMS) that it is linked to the sub-section “permanent members” which is itself the “daughter” of the “members” section.

This “seems” to be a disadvantage because thus the absence of tree structure makes the private part less easy to grasp. It is the webmaster who chooses the locations of its content in the public part of the site.

This disadvantage becomes an advantage when the Drupal philosophy is well understood. Drupal is thus more “open” than other CMS in the management of content by the webmaster.

To do a little “philosophy”, a ranking will always reflect what the organization “wants to say”, but not necessarily what the user “would like to hear”. Yes, but I still want to “prioritize” my content

You could also link to the news and articles sections: 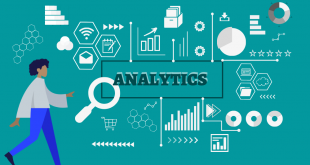