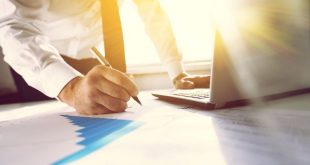 Advertising for a browser extension in the taskbar, cloud storage options in Windows Explorer or app recommendations in the start menu: Microsoft has often demonstrated astonishing creativity when it comes to “Advertising in Windows”. Now users are annoyed by advertising banners in the mail app of the operating system. COMPUTER BILD reveals the background. 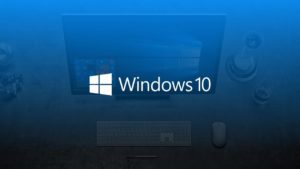 Windows 10: Advertising in the mail app

Everyone knows to advertise in the mailbox – after all, “spam mail” is one of the oldest annoyances in the digital world. But now Microsoft has also chosen the associated program for advertising space. If you click on the inbox in Windows Mail, you will see a small advertising banner at the bottom of the navigation bar, which advertises the in-house smartphone app Outlook. The text of the information varies depending on the mail provider: The current promotion is always Outlook – regardless of whether you click on “Get the free Outlook app on your phone”, “Get Gmail on your phone” or “Call.” Your emails on your phone”. Microsoft had already experimented with advertising banners in the mail and calendar app at the end of 2018 – now it looks like it will be set up permanently. As the software company confirmed to MSPowerUser , the ads appear regardless of the respective mail provider and – unlike in 2018 – can no longer be switched off. Annoyed customers only have to hide the navigation menu with a hamburger icon and express their opinion about the Windows 10 Feedback Hub.

The topic is not brand new: Microsoft had already started displaying advertisements with Windows 8 – at that time, however, only within apps. So the group could rely on the fact that they are not part of the operating system. Microsoft has been dealing with this topic more aggressively since Windows 10, for example, showing “Recommendations” for third-party apps in the Start menu and “Tips” on the lock screen. The software manufacturer from Redmond takes the view that such advertisements are to be understood as recommendations to the user – similar to how Amazon handles the category “Customers who bought this article also bought”. However, it can be doubted whether users who have paid just under 300 euros for their Windows 10 Professional license are happy about such “recommendations”. In addition, the group had previously largely enabled its users to switch off such insertions – with the forced advertising in Windows Mail; this threshold has now been exceeded.

Since Microsoft started to expand Windows 10 continuously with free upgrades instead of working on Windows 11, the question has been raised: How does the company want to make money with the operating system in the future? Some observers assume that Windows may appear in a slimmed-down free variant in the future. If you want additional functions or advertising freedom, you have to pay. However, the current case shows that Microsoft is testing various options, in what form and in which places advertising in Windows could work. In the future, it would be conceivable for Microsoft to integrate its own interface in Windows, which companies can use to target advertising to tens of millions of Windows PCs. 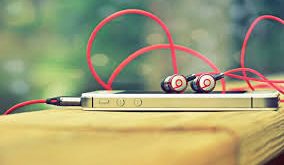