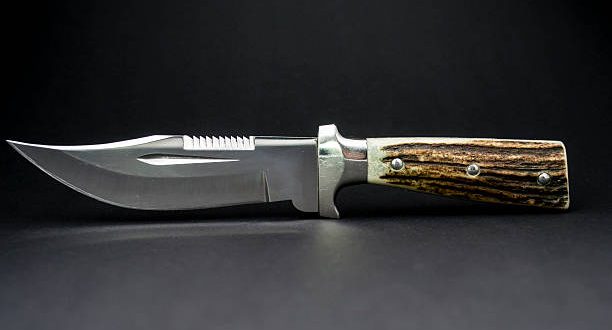 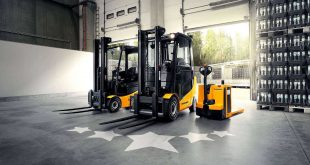 6 Assistants to embrace for your forklift

The world of Pocket knives is based on many attributes. Among them are steel grades, handle materials, designers, brands and many other important aspects without which a knife is not a knife. But the heart and soul of a Pocket knife is the locking mechanism. Manufacturers use a variety of locks, each with its pros and cons. In this article, we’ll look at the different types of locks so you know what to look for when buying your next knife.

Let’s start with one of the simplest locking systems. If you have ever held a Victorinox Swiss Army Knife in your hand, you are familiar with this lock. SlipJoint is essentially a spring located at the top of the handle that keeps the blade open or closed. The spring is fixed in the middle and rear. This lock provides minimal security for the user as it does not have a locking mechanism. A related lock type is the Friction Folder. This system has existed for hundreds of years and is the simplest. Here the user’s hand acts as a lock. In the open position, the palm rests on the flipper, which can reach the full length of the handle and prevent closure.

The need to use both hands to open the knife

In essence, this lock is derived from the SlipJoint lock. This lock is based on a lever, which is fixed on an axle in the center. When the blade is opened, the spike of the lever falls into the cutout in the upper part of the blade shank, fixing it in the desired position. The back of the lever is spring-loaded and when pressed, the lever rises, freeing the blade for a later closing.

Rather a slow opening of the knife

This type of lock is probably the most common on modern Damascus steel Pocket knives. Liner Lock is easy to use, easy to assemble and low cost to design and manufacture. The design itself is based on one of the liners, which is cut and bent in a special way to create a spring effect. When opening the knife, the liner engages the tang of the blade and thus fixes it. To close the knife, you need to press on the pressure plate and release the shank. One of the varieties of the Liner Lock is the Compression Lock . . It differs in the location of the locking plate, which is located at the top of the handle. This is a fairly rare locking system.

Easy to use, low manufacturing cost

Probably the second most popular type of locking mechanism on Pocket knives. Structurally, Frame Lock is almost identical to Liner Lock. The difference is that this lock uses a part of the handle itself as a clamping spring, and not a separate plate. This reliable lock is easy to manufacture and unpretentious in maintenance.

This lock is patented by Benchmade. . It is based on a latch in the form of a steel pin, which is fixed perpendicular to the blade. The pin moves in through slots in the handle. When opening the knife, two springs set the pin in a special recess on the blade shank. To close, you need to move the pin again.

Extreme strength, withstand heavy loads. Ensure hand safety, as fingers are not “under the blade”

Or a ring lock. Without a doubt, most recognizable on Opinel knives. This system works extremely simply – open the blade, and turn the ring to fix the blade. To close or open the knife, it is enough to turn the ring so that the notch aligns with the blade and allows it to move. The castle is very effective, despite the obvious simplicity.

The simplicity of design provides low cost and ease of operation.

The ring mechanism wears out and needs maintenance, especially after long-term use.

As the name suggests, one of the elements of this locking system is a button. Traditionally, this method has been used to power an automatic knife. Later, Pocket knives of other types began to be equipped with such a system. The operation of the Button-Lock system is based on the use of two cylinders of different diameters. After pressing the button, a thinner cylinder falls into the recess of the blade and opens it. In the open position, the blade is fixed by the second cylinder of a larger diameter.

Provides a quick opening of the knife

Read More: WHAT KNIFE TO TAKE ON A PICNIC

Previous Get CCNA Training Guide Here From Experts
Next What is an Electric Pallet Truck Used For?